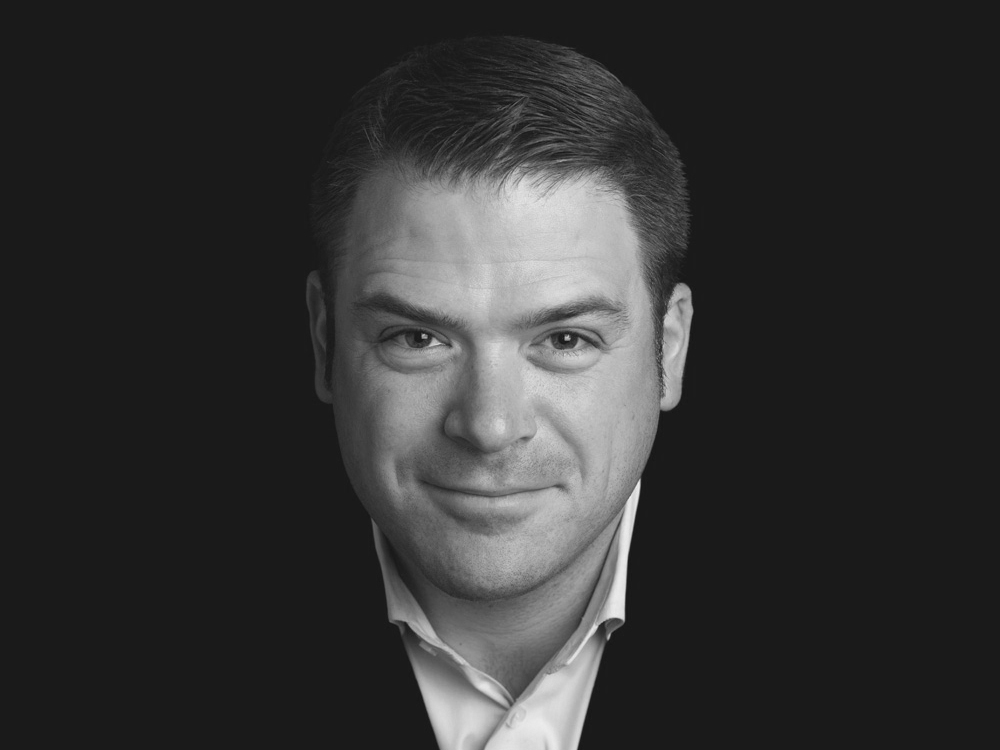 The Story of Audry Larocque

Friday, April 7, 2017
As a serial entrepreneur, Audry Larocque had already co-founded two companies when in February of 2013 he decided to take over iPerceptions, a company that specializes in client diagnostics through mega-data processing. The entrepreneur discusses the challenges of business takeovers and the future of mega-data.

Audry Larocque became an entrepreneur out of a passion to create and promote progress. In 2000 when he was still a student at the Université du Québec in Trois-Rivières, he founded his first company, Cilys, which was acquired by Openwave in 2005. In 2007 he launched Neuralitic, a company focused on user experience analysis on mobile data networks, which became the heart of this Quebec entrepreneur’s activities.

At the end of the 2010s, Audry recognized the significant potential of iPerceptions, which he would proceed to shake up later in terms of the company culture and how it did business. The firm focused its activities on the customer experience and digital user market, which the entrepreneur was very familiar with, having worked in the sector for the preceding 10 years. Audry invested in iPerceptions through a process of buyouts and privatization in conjunction with his two partners, XPND Capital and Telesystem.

To start with, the new president met with every employee. “When it comes to takeovers, the team is paramount,” explains Audry. “I wanted to learn what their expectations and hopes were, and to dispel their fears.”

Then he visited all the firm’s clients in order to discover what each ideally wanted and to understand the way their services were used in order to present them with possibilities for new directions. His objective was to surpass clients’ expectations.

At the end of this four-month process, Audry and his partners, Marc Tremblay and Derek Zakaïb, set about creating a new business plan that would reposition the company and reformulate its service offering. Twelve or so months after the buyout, iPerceptions found its second wind. Its revenues increased three-fold in the first year and continued increasing by 40% every year thereafter as a result of Audry’s guidance.

From takeover to innovation

Due to the highly competitive market, innovation lay at the heart of the takeover process. “In my career, it has become my signature. Technology needs as much investment as branding and positioning—investment in the product itself as well as any associated technology.”

The purchaser of the business needs to stand out from the competition, emphasizing the company’s strong products and pushing the business toward new horizons.

According to Audry, iPerceptions was a specialist in client diagnostics. “We were constantly involved in combing through the past in order to understand the future. By developing our Active Recognition technology, we were able to discover clients’ intentions without having to poll them. In other words, our algorithm allowed us to precisely predict user behaviour.” From that point on, the company no longer operated in diagnostic mode, but in real time.

In order to protect its innovative process, iPerceptions filed 13 patents on its Active Recognition technology alone. “The company held no patents before we took it over. Now it has 22,” underscores its president.

“The takeover was a major challenge. At a time when close to 10,000 companies are in jeopardy, we are bringing new life and innovation to these companies. Taking over a business is always a great challenge.”

Audry Larocque’s company processes a huge volume of data. A previously arcane sector, today the big data (or mega-data) trend has become well established in business culture. Sorting, organization, preparation, analytical treatment and data integration are an everyday occurrence for many firms. However, Audry tempers its trendiness with some advice about the reach of its tools, which are often considered a kind of panacea. “Big data isn’t for every company. It involves technologies that are very expensive in terms of human resources and servers, which I warn young entrepreneurs about.”

« Mega-data enable products to become intelligent. However, its tools for refinement and simplification come with costs that shouldn’t be taken lightly. »

Thus, only 28% of companies are able to obtain strategic value from their data. So are there solutions for making these tools more profitable? According to the Quebec entrepreneur, by cleaning up data, artificial intelligence could allow big data tools to become more accessible and cost-effective.

Audry recommends that young entrepreneurs turn to platforms that democratize big data tools. “I’m thinking of platforms like Element AI, a Montreal company that seeks to obviate the need for having an on-site mathematician, machine learning specialist or database by offering a solutions architecture.”