Friday, April 5, 2019
The success of LaCroix electric skateboards (named in honour of the cross on Mount Royal, where prototypes were tested) was the result of a creative, sports-loving lawyer who likes to get his hands dirty and dreamed of starting his own business. Here’s a look at the trajectory of Alexandre Archambault’s fast-growing business, whose products appeal to thrill seekers around the world.

For several years, Alexandre Archambault worked as a lawyer specializing in intellectual property before he decided to switch to entrepreneurship. He had already been aware for some time that the law would not be his lifelong pursuit, yet he hadn’t found any other appealing alternative. In fact, before launching LaCroix, Archambault had made three previous attempts at starting a business without ever having achieved the success he would need to quit his full-time job. From these experiences he learned lessons that serve him to this very day.

“A lot of people are afraid of failure, but I don’t know any entrepreneurs who haven’t experienced it. Actually, now I think that failures increase your chances of succeeding. You just have to stay realistic and learn from past experience.”

When Alex launched his electric skateboard idea with his brother Patrick, he figured it would be a part-time project and a good way of paying for their own sports equipment. A fan of all types of downhill and board sports, Alex wanted to create an electric skateboard that would let him have fun in the city and take advantage of a certain level of autonomy. Being good with his hands, Alex created the first prototype with his brother’s help using parts ordered on the web, a flexible board furnished with a battery and a remote control for changing speeds and braking. When the boards were posted for sale on the company’s website in March of 2018, demand was phenomenally high. In fact, there were so many orders, the team needed to extend its delivery times just to keep up. “Working at it part-time on our own put a limit on our growth. But past experience taught me I needed to jump on the opportunity. When that fire lights up, you need wood to keep feeding it. A project like that is fragile and you have to take care of it.” So beginning in July of that year, Alex said goodbye to his full-time job and devoted himself to LaCroix. His brother decided not to join him so he could continue focusing on other projects, which left the founder alone at the wheel.

The path to success 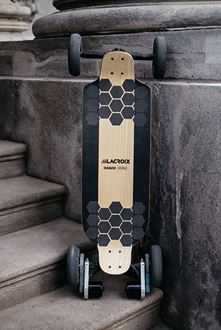 surrounded himself with the right people who could help him find others who possessed the knowledge he lacked. Two electrical engineers were added to the project, particularly to ensure the safety and quality of the company’s products. This was crucially important, given that 90% of LaCroix’s production is exported internationally and the company cannot support a high number of returns. A measure of their success: Hundreds of boards (the precise number is confidential) have been sold with only one single return. The entrepreneur also hired highly specialized experts located around the world, including a Chilean mechanical engineer and a Japanese telecommunications engineer. “The electric skateboarding community is fairly small and all they hang out on the same sites, so you just have to know where to go to find people with the right skills.”

Faced with growing demand, LaCroix quickly outgrew its founder’s basement and moved to a Mile End office in Montreal. This is where the boards are produced (out of parts made here in Quebec, specifically the wood- and carbon-based boards, as well as in the U.S. and Asia), then shipped out to destinations around the world, with the company’s main markets located in the U.S., Australia and several Asian countries. “The reason LaCroix works so well is because orders come from everywhere. Since it’s a very niche community, there are only a small number of people who love high-performance sports, but we’ve created a market out of all these people spread across the globe.”

In the next year, the entrepreneur aims to stop selling directly to individuals in order to do business with distributors. Contracts are currently under negotiation with stores located in the company’s main markets, although interest in this new sport is coming from everywhere, particularly Europe and the East. (It seems as though the first retailer will be located in Slovenia.) This strategy will enable the company to simplify delivery and focus on developing new models. While the initial board met with high praise, it needed a lot of labour to produce. The next version should be simplified, particularly by developing a variety of parts that will improve quality and make assembly easier. Future boards will also have more autonomy and require less charging time.

So what does Alex think of his new life? “There were pressures in my professional life that came from things that were beyond my control, and now the pressure is something that I create myself. This has all given me a lot of discipline. I really like the freedom entrepreneurship gives me, because it allows me to make my own choices. Once you experience that, it’s hard to go back to the way things were before.”

Around ten: Number of collaborators involved in developing new products

4: Number of wheels on a LaCroix board 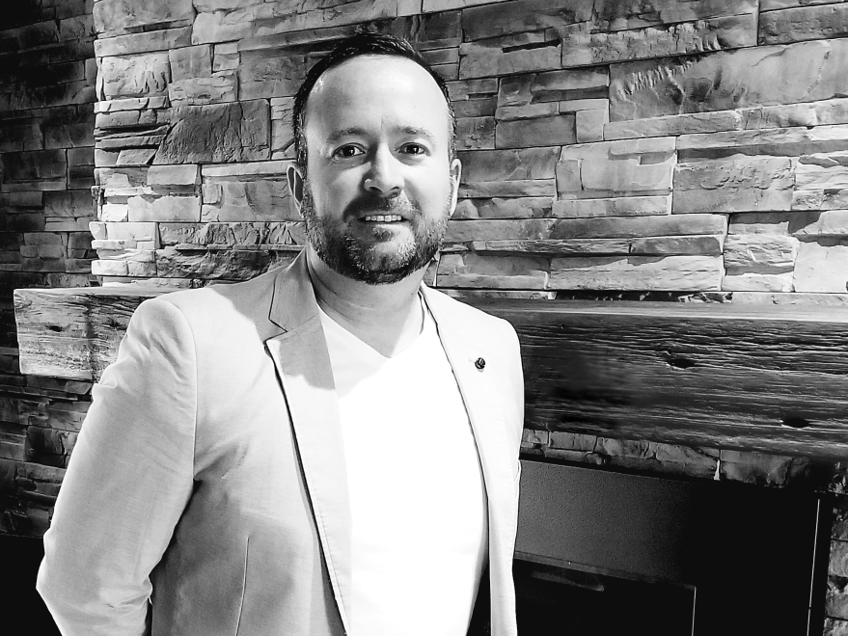 Vegeat: No beef with success 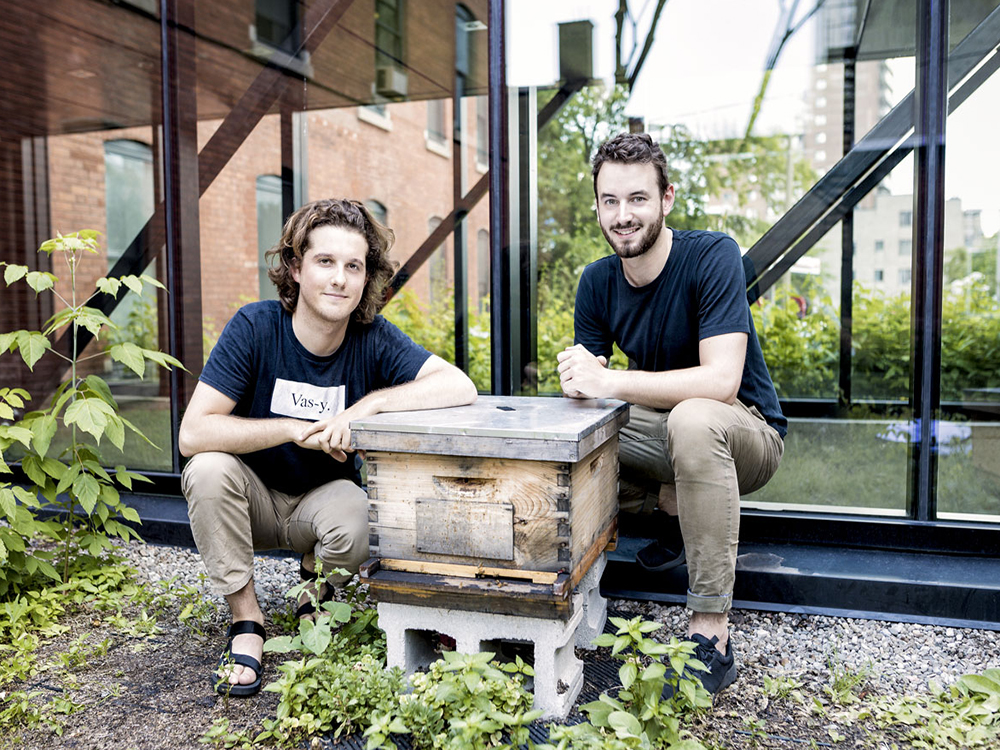