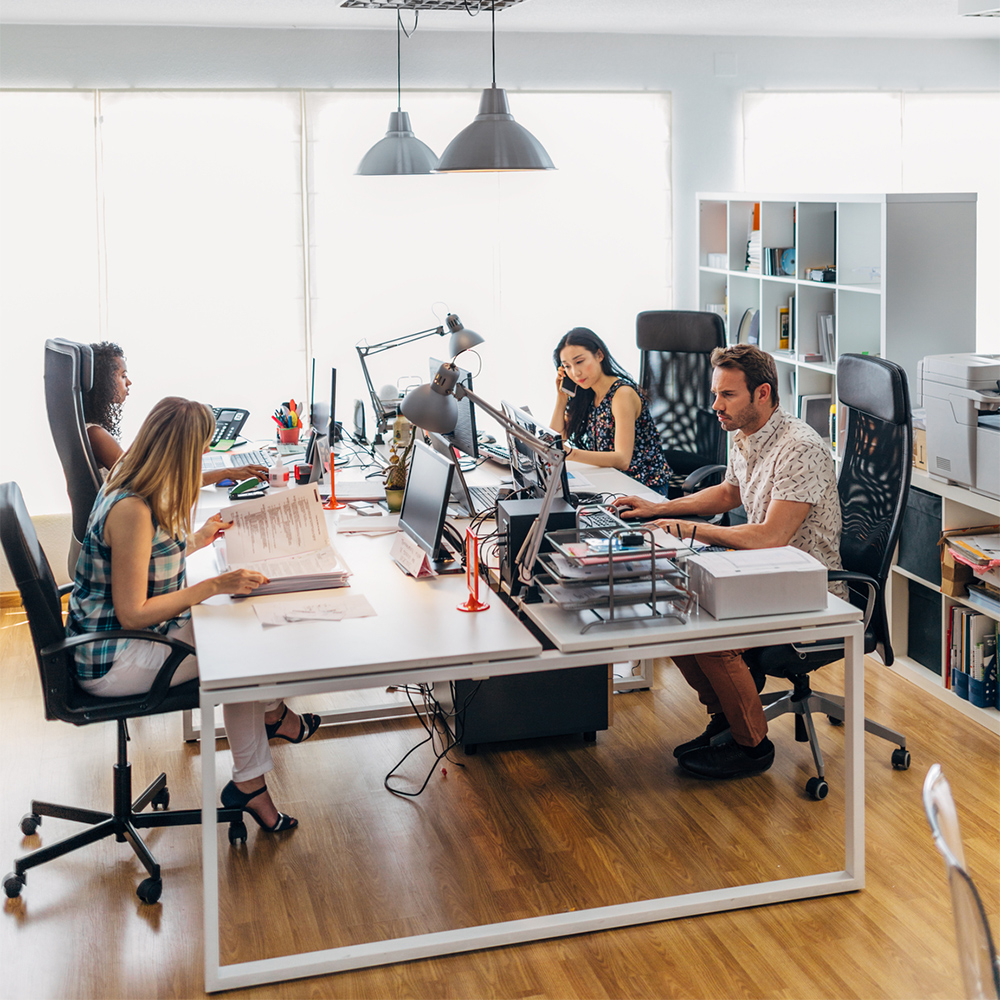 How to create a successful crowdfunding campaign

Monday, September 19, 2016
Crowdfunding is an alternative way to secure funding for a variety of independent projects. Entrepreneurs can have access to a large community of potential funders through an online platform. Whether you are looking to start a business or create a new product, crowdfunding is a resource open to everyone. In recent years, Quebec has witnessed an increase of crowdsourcing initiatives like training, specialty sites and local platforms. Needless to say, Quebec entrepreneurs are in no shortage of guiding resources to help them through the process. We met with professionals in the field in order to understand the makings of a successful crowdfunding campaign.

“With the proliferation of online solutions, entrepreneurs are increasingly looking towards crowdfunding as a viable option for funding their start-ups.  But it still pays to be prepared,” says Jean-Benoit Aubé, director of private partnerships at SAJE a resource for entrepreneurs; Maude Rhéaume, Director of Operations at La Ruche agrees.  Both experts have quite a bit to say about the seemingly simple process.

A simple search for funding?

"Crowdfunding is more than just a fundraising tool. For example, at the start-up stage, it provides entrepreneurs with direct access to the market, "says Jean-Benoit Aubé. This approach allows the company to pre-sell its products resulting in production based on actual market needs. In addition, the platform provides entrepreneurs with valuable feedback from the targeted community so that they can adjust their offering accordingly.

The visibility gained from a well-received campaign can also be leveraged as an asset when looking for additional funding.

How to avoid mistakes

"It is essential to be well prepared if you want the odds to be in your favour," says Jean Benoit Aubé. Regardless of the company’s stage of development and the nature of the project, you should budget for at least 60 days of prep- work.  Analysis of competitive campaigns, crafting an argument, making the video, choosing a platform, budgets ... there is a long list of things to do before launching the campaign.

Check out the SAJE website for a detailed outline of the necessary steps to create a successful crowdfunding campaign.

The founders of Smarthalo needed to raise $ 67,000 for the production their product, a smart bike device made to facilitate the movement of urban cyclists. The campaign launch was a great success; they achieved their objective in a mere 15 hours.
The community showed a continued interest in the project throughout the campaign, which enabled them to raise $538,000.  How did they do it?  Co-founder Xavier Peich, stresses the importance of developing a good network beforehand and not to underestimate the time required to manage the various phases of the campaign.

" Our advertisements targeted the Facebook profiles of people who love technology and biking and where subsequently added to our database. "

This video in only available in French.

Maude Rhéaume, from La Ruche says that crowdfunding is not magic: "You can’t overestimate people’s generosity." She maintains that the project’s success depends, in part, on the ability of those associated with the creators to generate enthusiasm, and more importantly, to spread the news about the project early on in the campaign. "The beginning of the campaign is important, it's a bit of the empty versus full restaurant phenomenon; if people see others investing in you, they will be more likely to invest too."

La Ruche is a Quebec-based crowdfunding platform founded in 2013. It focuses on local projects with real local impact.  All entrepreneurs who submit a project are brought in to present to a panel of business people. According Maude Rhéaume, support at the outset makes all the difference in the success of the campaign "At La Ruche, we have a success rate of 61% while major US players is around 36%." 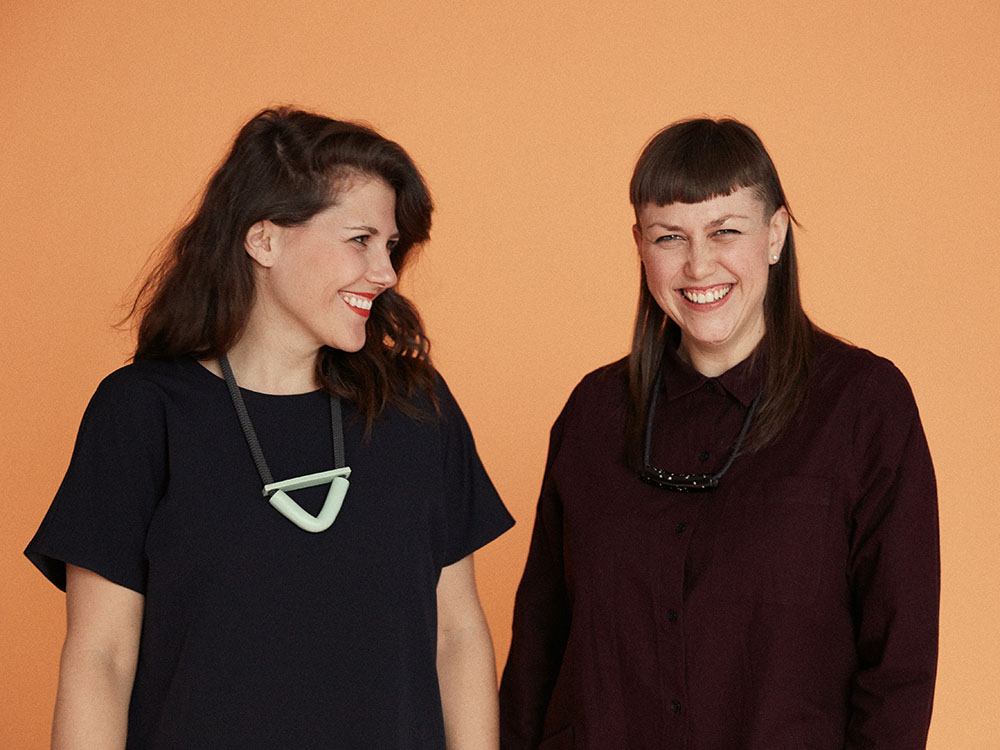 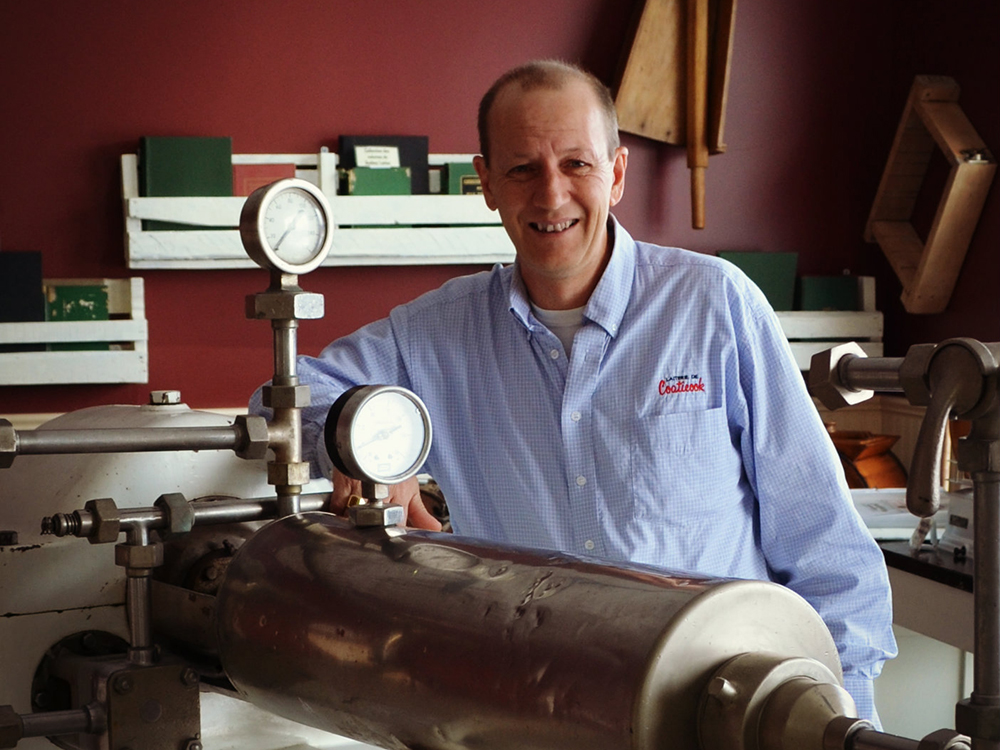 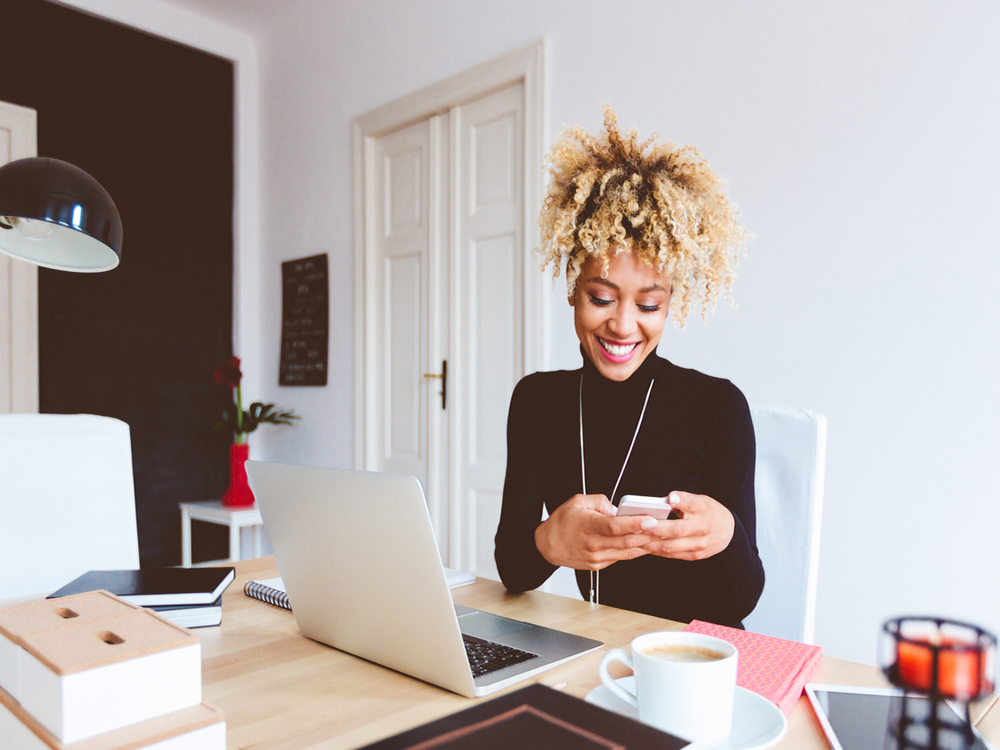 Use social network to make your company shine