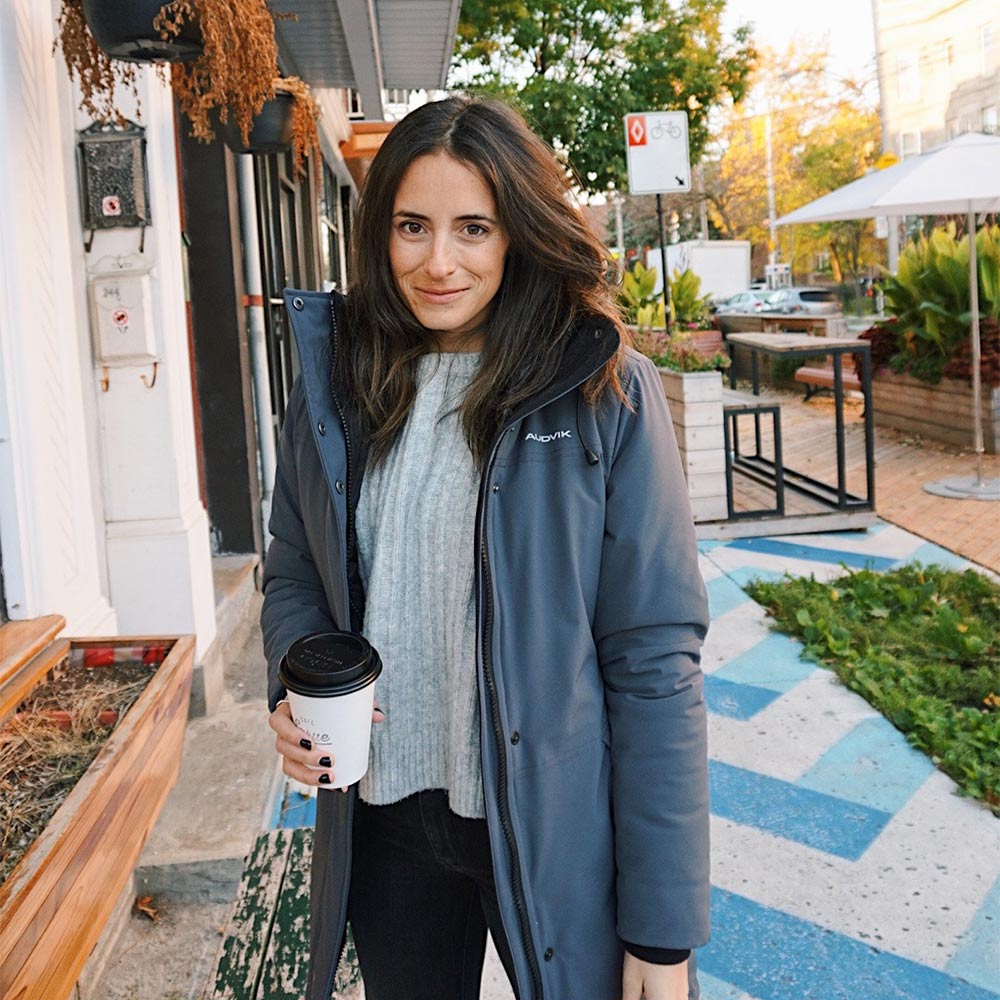 Friday, November 3, 2017
It was like love at first sight—that’s how Sophie Boyer felt when she first discovered Audvik coats, manufactured in Quebec. So she bought the company and invested her heart and soul in promoting the once-popular 1990s brand amongst people in her own age group.

One day in the fall of 2012, Sophie Boyer, a former skier who had just completed her studies in business administration while working at a sporting goods store, met with her uncle, who was carrying a hockey bag filled with Audvik coats. He explained that the business was for sale but that he could lend her the money if she wanted to take over the business.

“He had these magnificent coats and I just couldn’t understand why the business had fallen out of favour. I immediately recognized the huge potential of the brand, whose coats are made with high-quality material and renowned for being comfortable. The business just needed a little love and attention,” she explained. At the time she had been searching for a project that would combine her passion for athletic wear with her entrepreneurial skills.

Sophie was persuaded that there was space in the market for Audvik beside foreign brands and less trendy local brands. “We were missing a more high-fashion brand here in Quebec offering lighter coats, more suitable to the temperatures in Quebec as opposed to the Far North, that would breathe well,” she explains.

In this domain, clients submit their orders in November or December for the following year. That meant Sophie had little time in which to redefine the brand and rethink the design and cut of the coats. “In barely two months, we had a new collection ready to be presented to buyers,” states the entrepreneur, beaming.

Audvik’s success was just as much a family success as a personal one. From the beginning, Sophie worked closely with her mother and sister, both designers. Her uncle acted as mentor, especially on strategic. Today, Audvik has around ten employees. “We have a small team where everyone takes the success of the business to heart,” says Sophie.

Recently Audvik has decided to develop a line of traditional parkas in order to offer coats with a more urban look and fuller cut. Developing a design may take up to two years, but in the meantime the team is deeply researching the best fabrics and insulating materials in order to create coats that are both warm and light as a feather. To complete the line, the company will be coming out with unisex accessories, particularly toques, this year.

Over the last five years, Audvik has seen its sales steadily rise. On the cutting edge of everything that is new in fashion and marketing, Sophie understood how to give a modern edge to the brand, which was originally developed by two physical education teachers. Audvik was also an early adopter of online commerce. “In 2012, we were the first to have an online store, despite the fact that customers were still a bit nervous about the idea of buying a $500 coat online.”

To raise the brand’s profile without huge investments in advertising, the young entrepreneur depended on social networks. “Our objective was to make people feel like their coat was almost a kind of companion that would follow them on all their adventures.”

Social media also allowed them to develop a community spirit amongst clients, who demonstrated their loyalty to the brand from the very beginning. Audvik even took advantage of Instagram back when it was still in its infancy.

Concerned over maintaining the brand’s authenticity, Audvik continued to manufacture its coats in Quebec despite the production problems the company frequently encountered.

“We are really proud that we make the coats here and contribute to the local economy.”

To expedite production and achieve greater independence, the company is considering hiring its own designers. Looking toward the future, Sophie hopes to see her coats distributed throughout Canada and intends to tackle the European market. 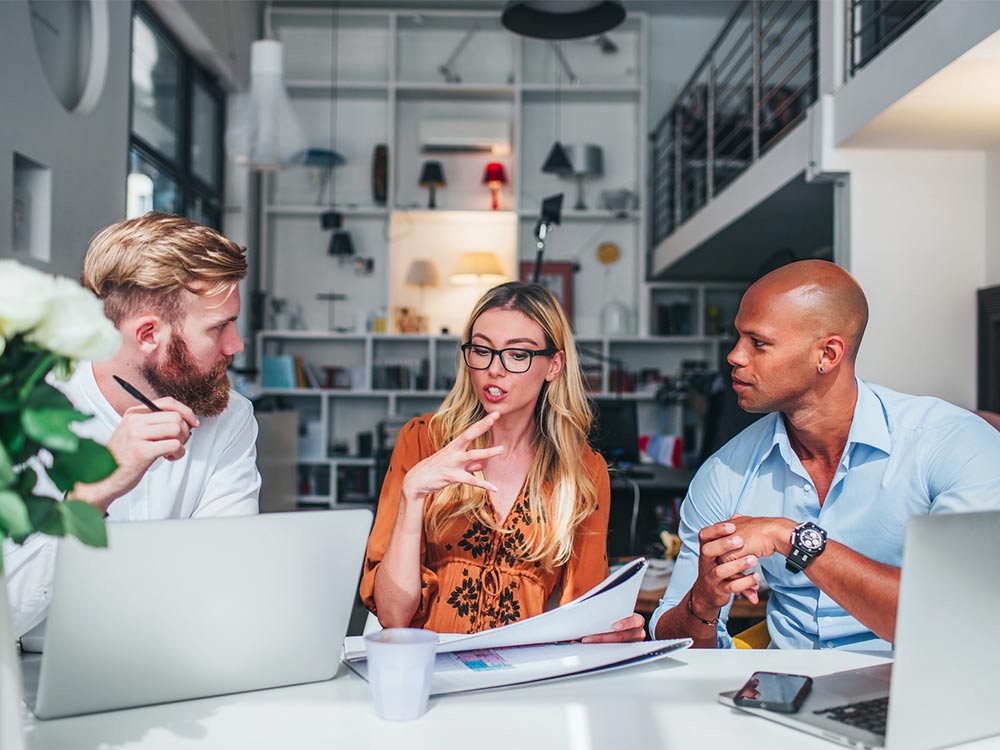 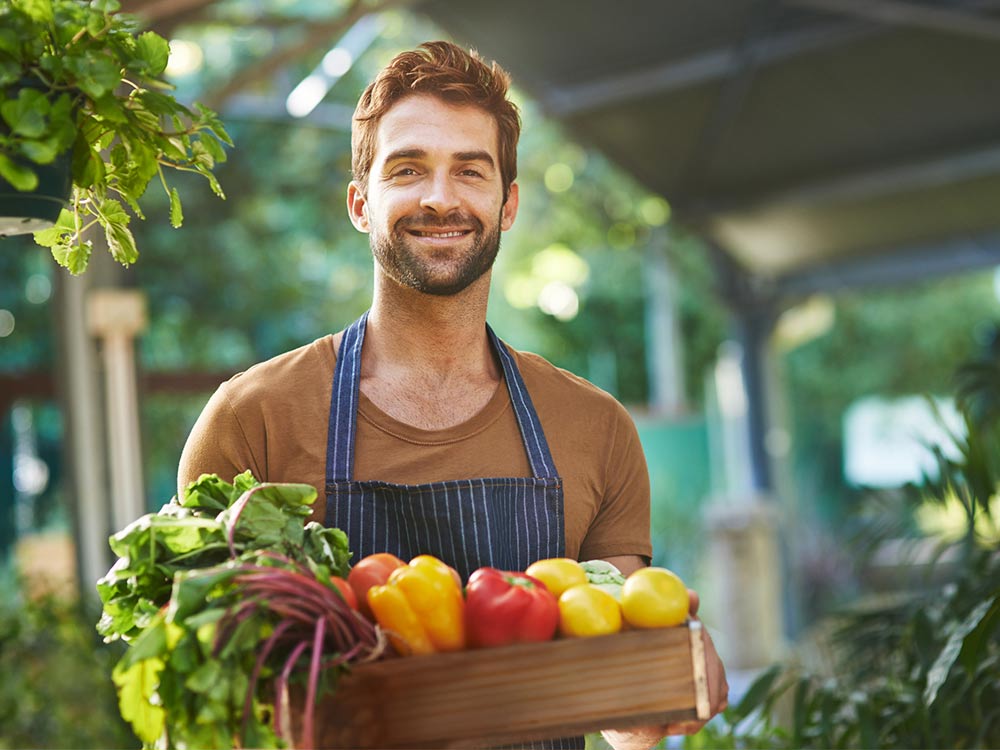 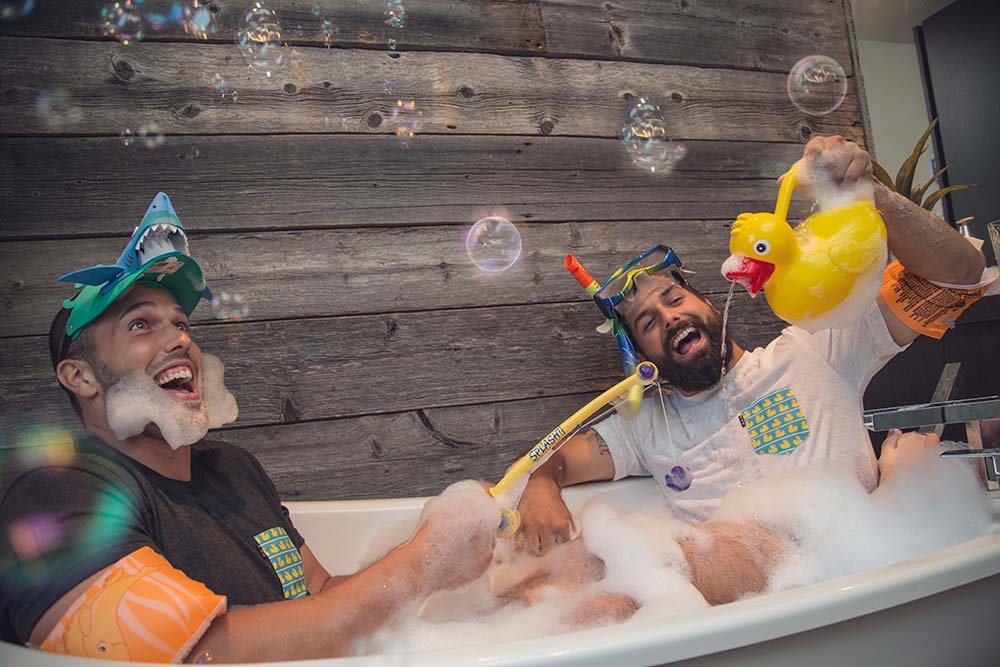